ALL History is Critical

Do you think the government should intercede with what teachers teach and students learn especially when it concerns the historical truths about a country? 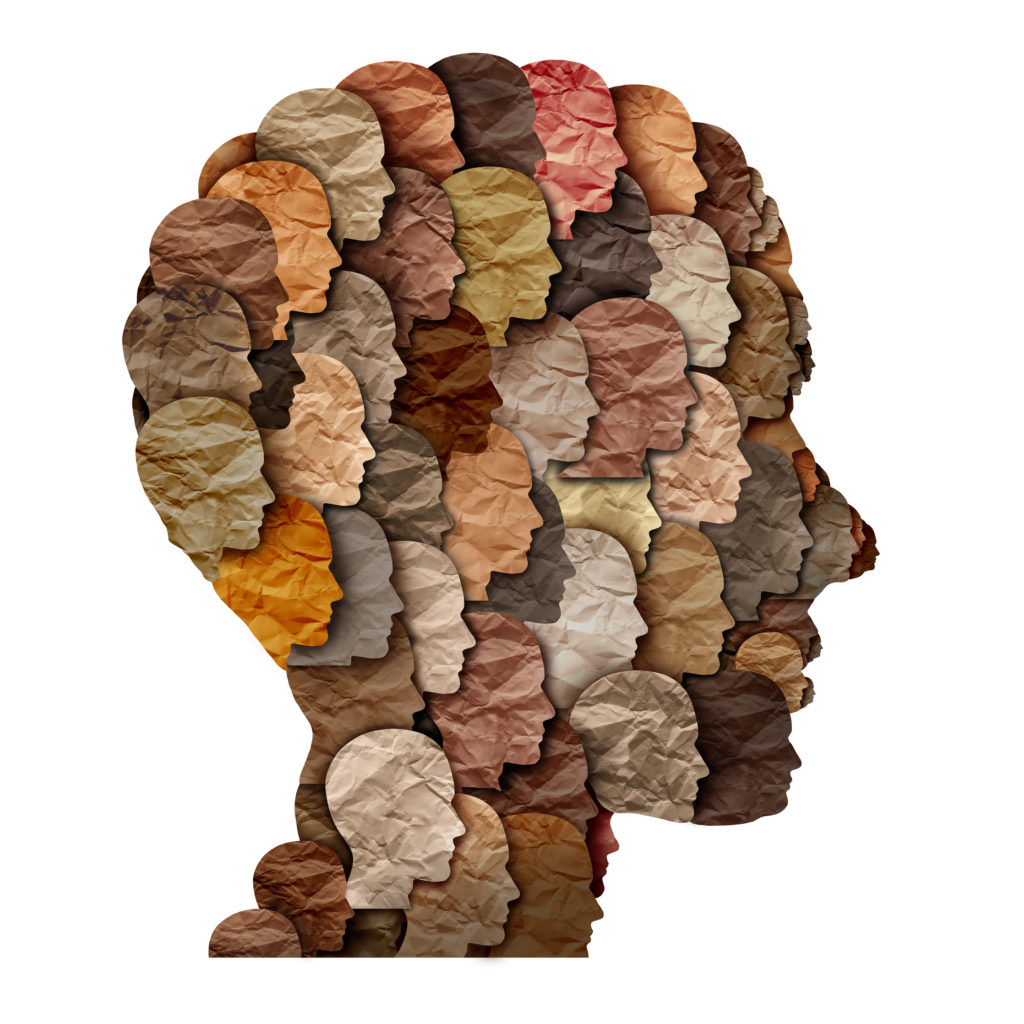 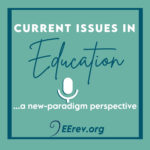 EE Revolution
All History is Critical

My alarm rang out, I rolled over to check my phone, expecting to see the normal everyday notifications. Instead, I was faced with an alarming amount of posts; my social media flooded with articles regarding my education. As I looked closer at one of these posts, I felt a tear form and my throat closed up with disbelief. I thought to myself, how could this happen?

On June 15, Governor Abbott signed an anti-critical race theory bill, adding Texas to the handful of states such as Florida, Idaho and Tennessee, that have approved such legislation. The bill is in place to prescribe how teachers discuss and teach current and historical events, with the intention to eventually ban the teaching of “critical race theory” in K-12 public school classrooms or people’s abilities to say words like “gay“. Critical Race Theory is an academic concept that race is a social construct, and that racism is not merely the product of individual bias or prejudice, but also something embedded in legal systems and policies. The new bill not only outlines specifically what teachers can discuss within their classrooms but also eliminates the opportunity for students to receive credit for engaging in civic activities, like volunteering, voting, and participating in group activities. The legislation disregards many teachers’ objections, who say that it will inevitably make it harder for them to teach the truth behind America’s past.

Research from the UCLA Institute for Democracy, Education, and Access, a research institute that studies social inequality in education, found that 30 U.S. state governments have either considered or passed executive actions restricting teaching about race or diversity in public schools. The report identified 894 unique school districts that likely have been impacted by some form of anti-CRT campaign.  As one Tennessee teacher quoted in the study, “As a social studies department we were told that we cannot say things are racist. We were also told we cannot say it was sexist to keep women from voting. . . . These efforts have made my colleagues and I feel like we cannot teach truth and that we have to deny students’ [identities] and realities.”

This newfound legislation limits students’ ability to receive a well-rounded truthful education, instead, it delegates what classes and lessons they should be able to learn. It restricts the comprehension of America’s past and present by picking and choosing what is important enough to be taught, leaving gaps within the curriculum.

One of my classmates at The Episcopal School of Dallas, Senior Marley Frazier, states that she is, “in support of the teaching of Critical Race Theory in schools because the curriculum that is taught is inherently white washed as is. There is numerous amounts of data that back up the theory and it’s validity. I believe that kids need to be made aware of the systematic oppression that their counterparts will endure in their lifetime and learn why this is the way it is in the first place.”

In a 2021 national survey conducted by Reuters, it was found that 57 percent of American adults do not know what the term “critical race theory” entails. Along with this, 33 percent of people believe that the course teaches the notion that “says that white people are inherently bad or evil” or that “discriminating against white people is the only way to achieve equality.” It does not, instead the course teaches the racism that is entangled within United States history. Relying on this false understanding, 36% of Americans said they would support a ban on CRT in public schools.

Many people who support the bill believe that it will fundamentally decrease the amount of racism observable today by limiting discussions about it. However, when examining the past actions of our country’s history it is clear to me that ignoring a problem does not make it go away, instead, it prolongs its existence, tucking it away. Isabell Wilkerson’s book Caste: The Origins of our Discontents, lays this concept out very well embedded in a metaphor. She relates the position of the United States to that of an old house that one has inherited and must be mended. While the crimes of the past were not directly carried out by us, it is crucial that we mend what was broken. Education is at the forefront of this notion, leaving ignorance in the past and understanding there are cracks within our country that we, as citizens, should care about repairing.

Do you think the government should intercede with what teachers teach and students learn especially when it concerns the historical truths about a country?

We like to discuss all sides to this topic. If you have an opinion or some experience in this area, please join us on our Current Issues Podcast below! You can also support the movement by purchasing one of our products!

Got something to say about
ALL History is Critical?

Then we invite you to fill out this interest form & tell us what you think. If we think you’d be an engaging guest we’ll send you a private calendar link

A major SHIFT in the education system needs to occur now!

It’s about ensuring that our young people learn in healthy and empowering environments with caring and inspiring adults who intentionally empower them.